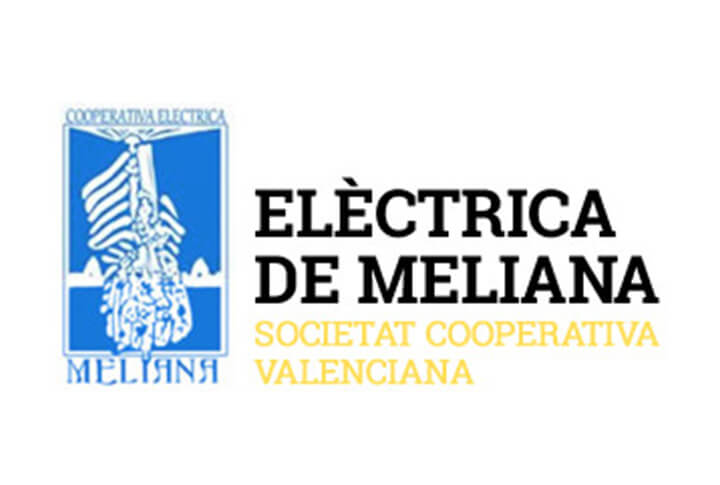 ABOUT THE COOPERATIVE: In 1922 the Meliana Electric Cooperative was established, which allowed the electricity to be brought to the population. The initial headquarters was the town hall itself, an entity especially linked in its beginnings. The arrival of electric power was officially realized on September 1, 1923. The history of the Meliana electric cooperative is well documented. All the minutes of the Cooperative have been digitized from 1922 to 2005 and are available to all members for consultation.