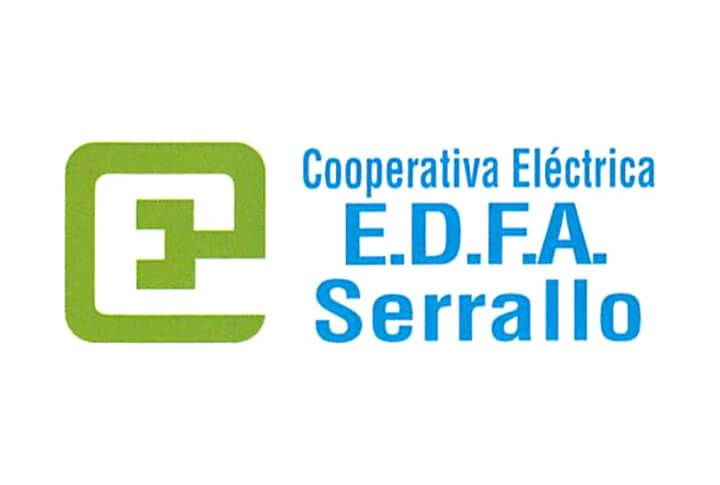 ABOUT THE COOPERATIVE: Cooperativa Valenciana de Fuerza y ​​Alumbrado “El Serrallo” is an electrical energy marketer that operates in the rural area of ​​Grao de Castellón, currently mainly a holiday residence. Established in 1965, it arose from the need to provide electricity to a series of farmsteads located in the orchard, as a result of the refusal by the large company to provide service to residents of the area.

As a consumer and user cooperative, it provides services to its members, also limiting itself to marketing only to consumers connected to the distribution network owned by a company wholly owned by the cooperative. In addition, since it is a small population, possible incidents that arise in the provision of services are resolved directly between the consumer partners and the members of the governing council, neighbors and acquaintances of the same population center.