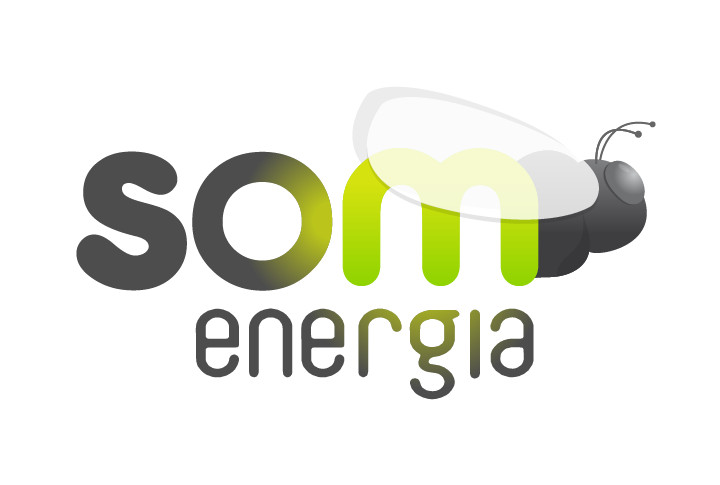 ABOUT THE COOPERATIVE: Som Energia is a non-profit green energy production and consumption cooperative, which aims to bring together thousands of people with the desire to change the current energy model and work together to achieve a 100% renewable model .

On December 10, 2010, Som Energia was established, a citizen participation project to change the energy model.

Just a few months later, in 2011 the commercialization of certified 100% renewable electricity began, and the first renewable generation projects were put into operation.

Any individual, company, organization, entity or public administration that shares the values ​​of Som Energia, can join the cooperative.

We manage, buy and bill the electricity used by people who have wanted to contract us as a 100% renewable electricity marketer, according to the guarantee of origin certificates of the National Markets and Competition Commission (CNMC).